Who wants to win a Samsung Galaxy S9?

The Samsung Galaxy S9 has just been announced and we’re already giving one away. Here’s how you can win one!

10 Android stories we handpicked for you

Best of MWC 2018: Android Authority’s favorite products from the show MWC 2018 is finally coming to an end, and tons of great products have been shown off at the trade show. Here are our Best of MWC 2018 awards!

Cat S61 hands-on: See like the Predator The Cat S61 might not be the prettiest smartphone we saw at MWC 2018, but it’s certainly one of the most unique.

Android is crying out for another OnePlus X At $250 the OnePlus X was nothing short of a revelation for mid-tier smartphones back in 2015 and its hardware remains competitive today. Android needs a successor to show what can be done on a small budget.

Dear OEMs: Stop calling everything AI AI, AI, AI! Not every feature or product possesses artificial intelligence and it shouldn’t need to. Manufacturers, please stop with the buzzwords!

Nokia 8 Sirocco hands-on: High-end Android One Nokia is revising the popular Sirocco brand with the brand-new Nokia 8 Sirocco. Join us as we go hands-on!

Hands-on: Asus ZenFone 5Z is powered by the Snapdragon 845, priced below $500 At MWC 2018 Asus unveiled the new ZenFone 5 series. While only the ZenFone 5 and ZenFone 5 Lite were formally shown off, Asus has a third model in the works as well.

A smartphone drove our car, and we lived the tell the tale Huawei’s Mate 10 Pro was our chauffeur at MWC 2018.

Vivo Apex hands-on: The next step in the evolution of fingerprint sensors The HTC U11 Plus recently opted for a rear fingerprint scanner for the first time, and the newly announced Galaxy S9 has one as well. But Vivo is going in a different direction. 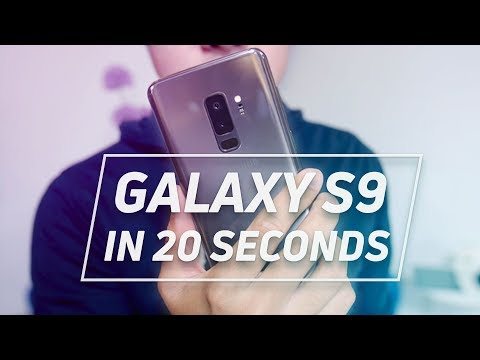 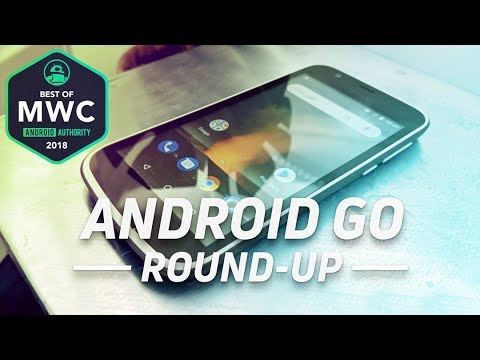 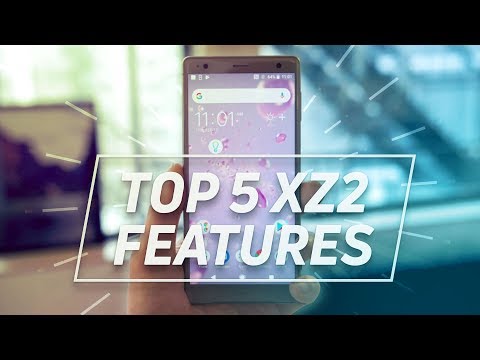