As Android P approaches, some users of newer devices still waiting for Oreo are becoming increasingly frustrated. But LG G6 owners on Verizon Wireless are getting some relief: Android 8.0 is rolling out to the device now. 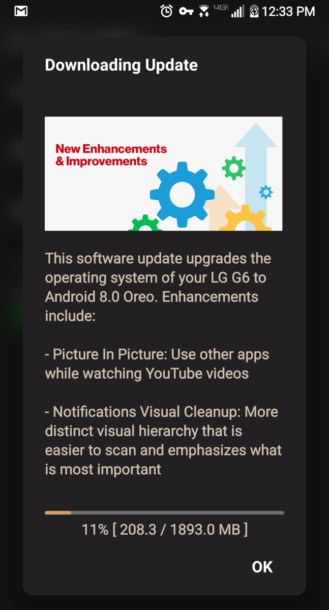 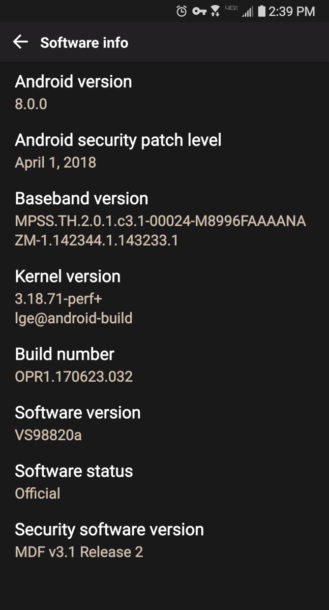 LG had said it would begin updating the G6 to Oreo beginning April 30. That was nearly a month ago at this point, but at least Verizon G6 users don’t have to wait any longer.

We have received a tip (thanks Nick!) that Oreo is now rolling out to the Sprint G6. There are additional reports on Reddit. 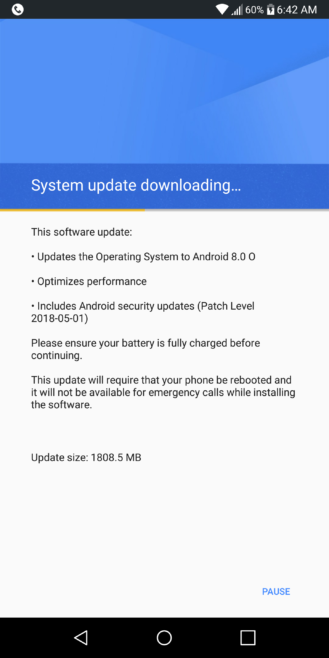