Android P’s third developer preview landed yesterday, and we’re still finding new changes. This one’s pretty minor, but since we all love nitpicking over tiny details that the average consumer will never notice, here it is: the date has been moved from the right of the clock to below the clock. Huge news, we know. 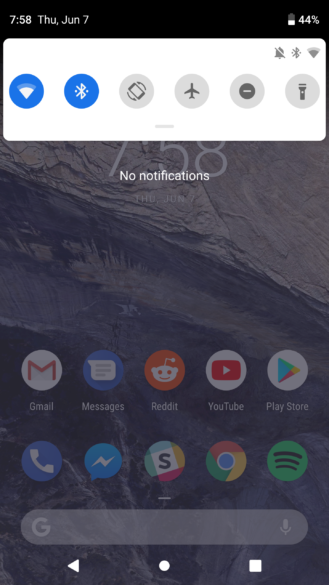 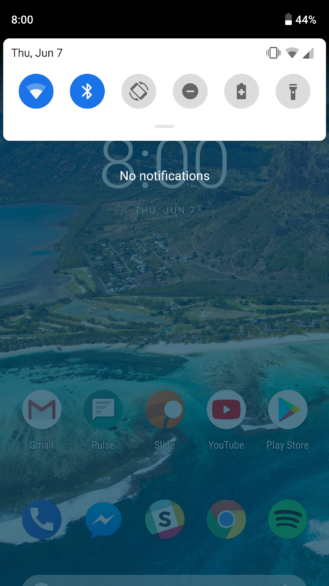 The change is so subtle that we only discovered it when putting two screenshots side-by-side to compare something else, but it’s definitely there. I personally preferred the date being next to the clock, but I suppose that it could get cut off in the event of a phone having a super-wide notch. For instance, if the iPhone X were to run Android P DP2, the date would have been cut off. That’s just one more thing to add to the list of why notches suck.

As noted by catalysto in our comments section, this also means that the date disappears when the quick settings are expanded. It’s not a huge deal, but there’s another loss of functionality likely caused by notches.