It was only around a year ago that the general public first began hearing about Google Assistant-enabled headphones (codenamed “Bisto”). In short order, that ecosystem has expanded and now there are several products on the market that feature the voice assistant, including the Bose QuietComfort 35 II, JBL Everest 110GA, and Sony WH-1000XM2. At IFA today, Sony announced its second generation of noise-cancelling Google Assistant-enabled headphones, the WH-1000XM3, plus two speakers that also feature’s Google’s AI helper, the SRS-XB501g and SRSXB01, and the voice assistant-enabled WF-SP900 wireless sports earbuds.

The WH-1000XM3 headphones promise to improve on its well-reviewed predecessor with “next level silence,” using its updated HD Noise Cancelling Processor QN1. The processor facilitates new dual noise sensor technology that captures surrounding noise with dual microphones and then passes the data to the processor to reduce extraneous sound. The headset also feature USB Type-C charging, up to 30-hour battery life, and an integrated DAC and amp for 32-bit audio signal processing. It will be available in September for $349.99. 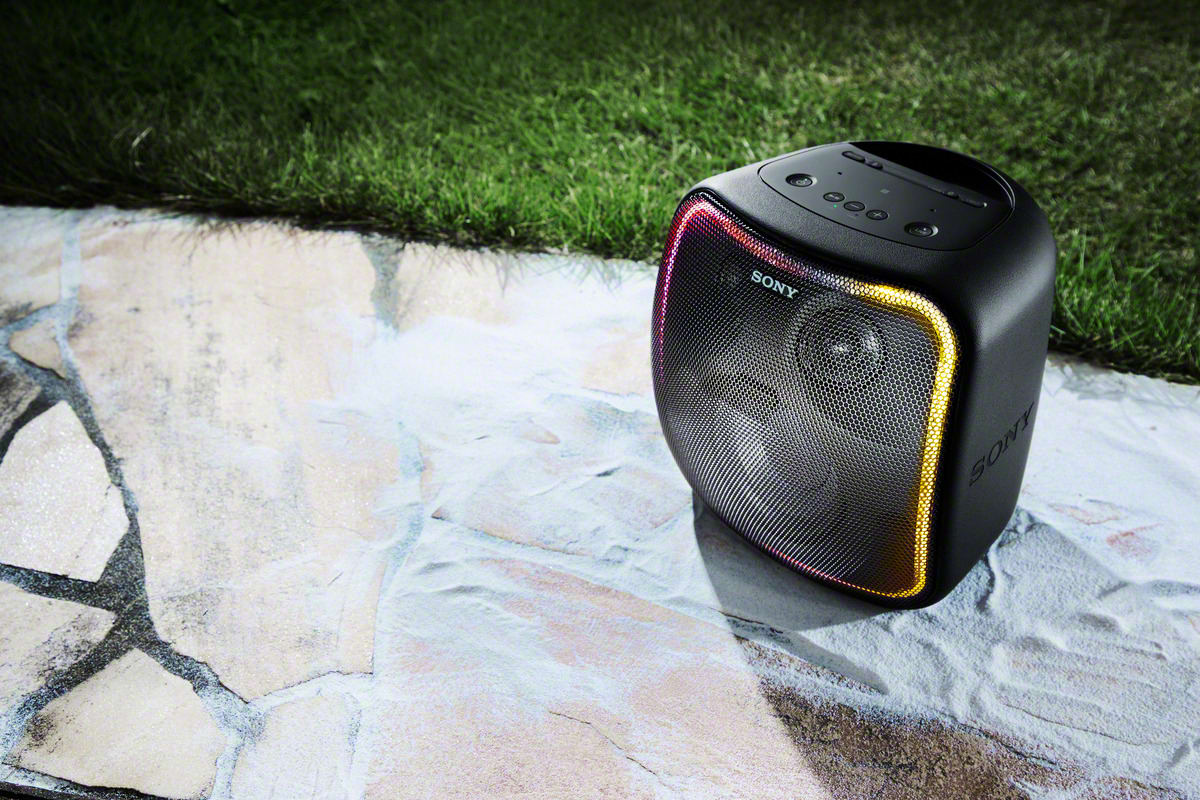 The Wi-Fi, Bluetooth, and NFC-enabled SRS-XB501G is marketed as a “party speaker,” and it sure looks the part. There’s colored lighting around the edge of the speaker and it’s compact, with a handle for added portability. Plus, it’s got an IP65 water resistance rating, so it’s well-suited to sitting poolside. Also perfect for a party vibe? Extra Bass, engineered through satellite speaker units and subwoofer units working together to reinforce sound pressure — ideal for annoying the neighbors. The speaker promises 16-hour battery life, and charges via USB-C. It’s priced at $299.99 and will be available in October. 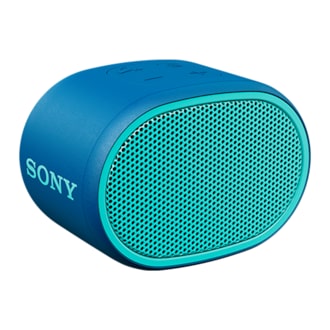 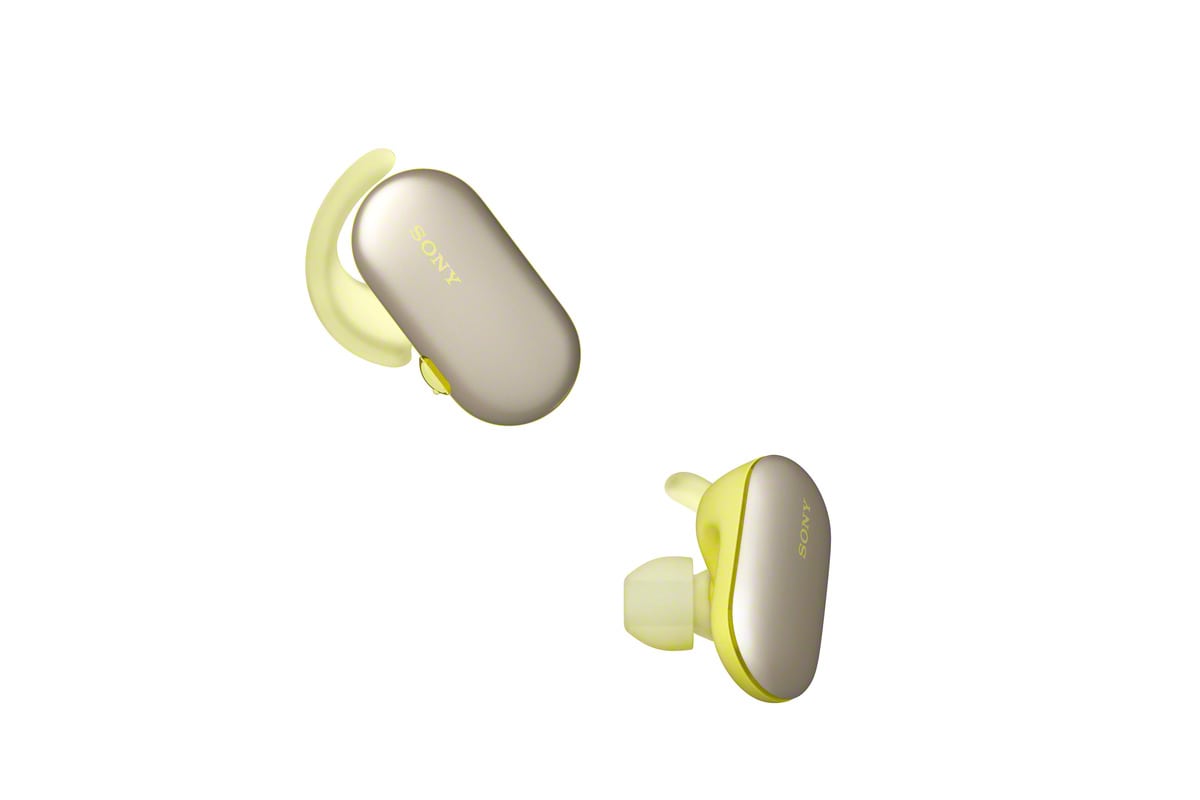 The Bluetooth WF-SP900 is designed for active people, with an IPX5/8 rating that allows users to swim in the pool — or even the sea — up to 2m depth. It also has 4GB of internal memory and promises 3 hours of battery life using Bluetooth or 6 hours using on-board memory. It offers the ability to call up your voice assistant with a long press. U.K. pricing begins at £250, and the company says the headphones will be available from the beginning of November in Europe.