The eighth season of Fortnite is here. It brings along a new Battle Pass with 100 new levels and rewards, but it also contains two new locations, a monstrous volcano, pirates, ninjas, cannons, and of course a bunch of new loot. The start of a new season also means you should say goodbye to vaulted items like the and X-4 Stormwing plane, but luckily the new arrival of hot air vents make for an acceptable transportation substitute.

When a new season lands, I’m sure the majority of players are eager to find out exactly which changes to look out for. The most significant addition with the release of season eight are the two new locations brought on by a giant erupting volcano. You’ll find the Lazy Lagoon and the Sunny Steps on the northern side of the island right next to this volcano. You’ll have to watch out for the molten lava that’s scattered throughout this area, but you’ll also want to keep an eye out for the numerous volcanic vents that can be used to boost your player into the air.

Another notable addition is the new pirate theme attached to this season, which brings with it an appropriately-themed pirate cannon that’s useful for shooting cannonballs at your enemies, but you can also choose to climb inside of the cannon, to then fire yourself at your enemies. 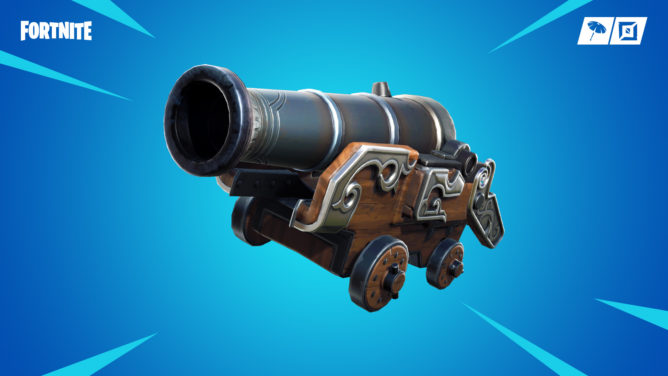 Of course, there are even more additions, changes, and bug fixes included in today’s update, so if you’re looking for the full changelog for the mobile version of Fortnite, make sure to check the list below.