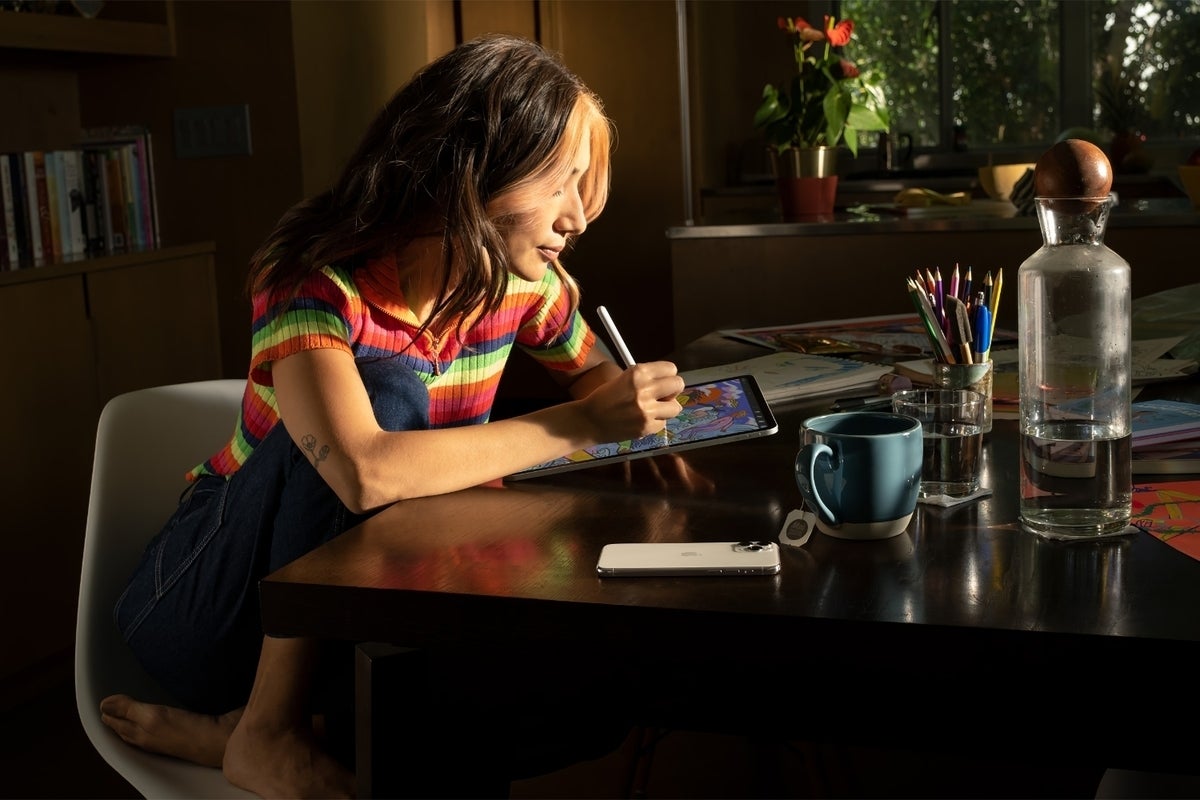 Adobe has published significant updates to its creative apps. In doing so, it continues to fulfil the “post-PC” promise behind the Apple iPad, with powerful new features that demonstrate the capability of the tablet to get real work done.

A slice of computing

In part, Adobe is achieving this by continuing to add features from its desktop/notebook pro products to Photoshop for iPad. The latest update adds the powerful Healing Brush and Magic Wand tools to the application, both of which stretch the capabilities of some notebooks, let alone tablets. Fresco on iPad gains new color-based adjustment layers.

What’s important to consider when thinking about all these features is just how much computational work an iPad does when using these tools. That’s impressive in many ways, not least as a real-world demonstration of the fast-evolving capability of these machines.

That’s an evolution that has not been without sweat in Cupertino. Think only of the huge investments made to develop processor technologies that work hand in glove with the operating system to enable iPads to engage in this heavy lifting. Apple’s resolute determination to create a new computing category remains undimmed.

The fact you can run powerful creative applications like Photoshop or Illustrator on Apple’s tablets should be seen as evidence of the journey so far. You can use Fresco on the iPad to draw complete pictures and a new projection feature to share your canvas on a larger monitor.

The decision to put the same M1 processors inside iPad Pros and Macs also shows this. M1 Macs deliver significant speed increases when running Photoshop, after all, so M1 iPads should also deliver what may feel like incredible performance when compared to traditional expectations of what a tablet can achieve.

The newly promised, but missing in beta, Universal Control feature will bring iPads and Macs even more closely together for creative and enterprise users once it arrives.

The latest improvements give Macs a powerful Sky Replacement tool; a transform warp tool equipped with independent Bezier handles; and access to better feature tips tutorials and a new Photoshop beta for all Creative Suite users.

It seems likely just a matter of time before iPads also gain such features.

Your business’s creative teams will also be interested to track news that emerges from Adobe later in fall. The company has announced plans to hold its annual Adobe Max conference online this October. The free event will offer more than 400 sessions and more for creative users and is frequently used as a forum for news announcements from Adobe.

What’s also interesting about Adobe Max this year is the timing: Apple is likely to have introduced new iPhones by the time of the Adobe event. But it may also have plans for its own fall announcement of new products for the creative markets, such as the heavily hyped M1X MacBook Pro, potentially with the same mini-LED display as found in the latest 12.9-inch iPad Pro.

There’s little doubt Adobe’s creative apps team aspires to be in step with Apple’s hardware product plans. “This is only the beginning, and we look forward to bringing even more performance gains and Photoshop magic to life on the new Apple silicon platform,” Mark Dahm, principal product manager at Photoshop,  said.

“As the Apple silicon line-up expands into the future, having Photoshop working natively on the M1 architecture means it can be constantly tuned and optimized to take full advantage of the resource advancements that Apple silicon has to offer.”