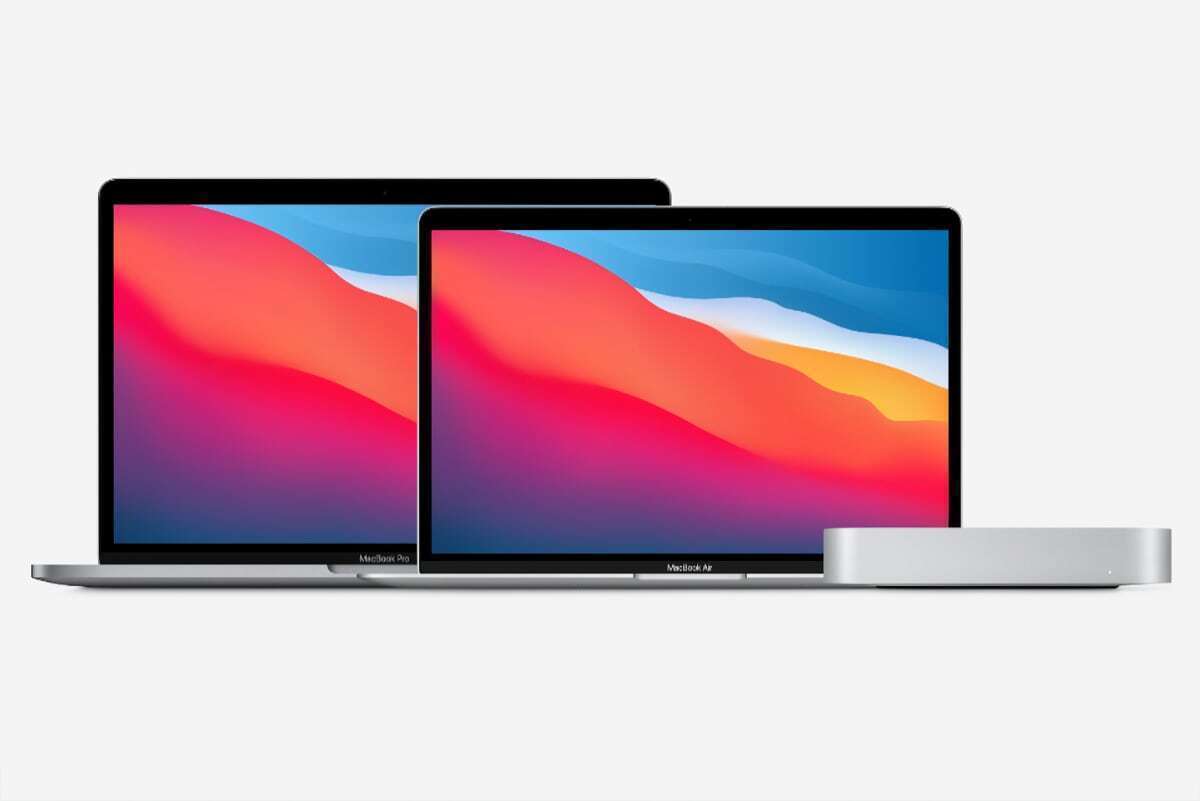 If you’ve been polishing your IT budgets in expectation of a new Apple iPhone this fall, you might also keep in mind the other bright light in this year’s product road map: the much-anticipated, M-powered MacBook Pros.

The filings are in

We’ve been hoping that Apple would introduce new pro-level notebooks all year, amid plenty of speculation these will run a souped-up M1X version of the already deeply impressive M1 Apple Silicon chip.

In the prelude to WWDC 2021, many industry watchers were hoping very much that the company would make these Macs the highlight of the show — particularly as Apple had tagged its YouTube keynote presentation with an m1x macbook pro metatag.

This, as we know, did not happen.

Since then, we’ve heard Apple’s top brass discuss the impact of component shortages on their business, which has generated some speculation the company may have been forced to delay release of these new Macs.

But the stage now seems set for a fall release for these new products, as new filings have appeared on the Eurasian Economic Commission (EEC) website that may suggest the release. The EEC is a regulatory body that requires Apple and other electronics manufacturers to pre-register some data concerning new products before they are shipped.

As reported by French Apple site, Consomac, the filing discusses two new systems running macOS Monterey with model numbers A2442 and A2485. We don’t know these two model numbers represent new MacBook Pros, but many Apple watchers seem to hope they are.

It may be worth noting that when Apple was planning to introduce the first M1 Macs last year, similar filings appeared online in mid October. The products were subsequently announced four weeks later.

Speculation is always shiny, of course, but September looks even more interesting on that basis. Though there really is no guarantee Apple will soon be shipping these machines, it does seem possible.

We also recently learned Apple appears to be on course to introduce an even more sophisticated Apple Silicon chip inside the Mac Pro, though this won’t emerge until 2H 2022.

We’ve looked before at what to expect from the new professional notebooks, though all these claims are speculative at this juncture:

What really matters, of course, is that Apple knows the M1 MacBook Air already offers the kind of performance you’d expect from systems that cost much more.

These Macs will redefine pro computing

With that in mind, M1X-powered MacBook Pros should take Apple’s already leading professional laptop brand into a whole new league. It seems plausible to expect these Macs will yield performance and energy consumption to match even the fastest chips from Intel and AMD.

Coupled with Apple’s “whole widget” approach around macOS development and the hardware it builds, even the most complex computational tasks should be quicker (and quieter) than ever. In real-world terms, consider this: Adobe recently told us that Apple’s existing M1 chip cuts the time needed to create a transcription and captions for a 5-minute video by 75%. The M1X will exceed this. Adobe also told us that Photoshop on M1 chips is 1.5x faster. The M1X will likely exceed this, too.

Apple always says it ships products when it is ready, but as macOS Monterey springs toward the starting gate to be a lively companion to these new machines, it doesn’t really matter when the company chooses to ship these new Macs.

What matters is what they mean – and I’d argue that what these Macs mean is a redefinition of what to expect from professional computing.

The world’s fastest, most powerful portable video production or data analytics workstation with an all-day battery life is going to be a compelling proposition for many users, particularly C-suite A-listers in control of hardware budgets.