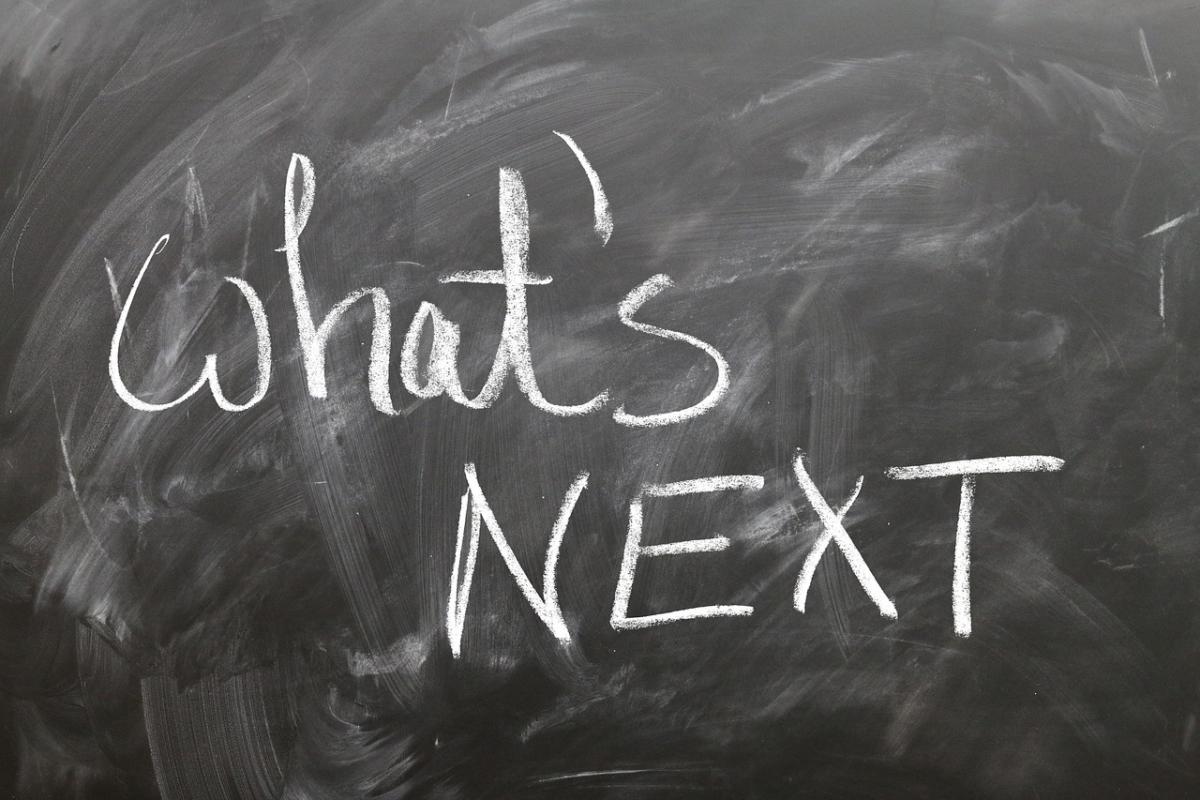 When Chrome changes, people pay attention — not only because Chrome is the world’s most popular browser, but also because its underlying technologies, and the decisions that go into making those technologies, power a host of rivals, notably Microsoft’s Edge.

Each Chrome upgrade is accompanied by enterprise-centric release notes that highlight some of the additions, deletions, enhancements, and modifications slated for the future. We’ve collected the most important for this update of Computerworld‘s latest what’s-coming round-up.

Nothing is guaranteed, as Google itself says: “They might change, be delayed, or canceled before launching to the Stable channel.” But these ongoing notes are the best forecasting source available.

Google’s new four-week release cadence for Chrome begins with v. 94, which will launch Sept. 21. From that point on, Google will roll out a Chrome upgrade every four weeks, with an exception for the end-of-year holidays.

Chrome 94 also starts the clock on the Extended Stable release channel, which will be upgraded every eight weeks, giving enterprise IT admins who manage (through group policies) the option of a slower tempo. Commercial customers who adopt Extended Stable will run v. 94 for eight weeks, when it will be replaced by v. 96 on Nov. 16. Meanwhile, security-only updates will be distributed every two weeks to Extended Stable builds.

A new content-sharing feature that Google calls a sharing hub will debut in Chrome 94 (rather than in Chrome 93, where it was once supposed to appear).

The hub, which is actually a menu, can be called up by clicking on a new icon in the address bar. During Computerworld‘s test, the icon, a right-facing caret, was at the right of the address bar. The menu will offer users a wide range of sharing-the-current-page functions, including sharing with apps like Facebook, Twitter, LinkedIn, and others; creating a QR code for the page’s URL; and casting the page to any already-set destinations, such as a smart TV or another device.

Chrome users can press fast-forward and begin using the sharing hub immediately by setting an option on the experimental features page reached after entering chrome://flags in the address bar. Find the “Desktop Sharing Hub in Omnibox” item, set the drop-down menu at the right to “Enabled” and restart the browser.

Enterprise IT can control this functionality with the DesktopSharingHubEnabled group policy.

Chrome 94: Settings get themselves organized

Beginning with v. 94, Google will replace the existing single long Settings pane — brought up by clicking the main menu, the three vertical dots at the far right of the Chrome frame, then selecting Settings — with a page that consists of several sections. Google said the change should result in better navigability of the browser’s options.

As with most Chrome changes or enhancements, Google will introduce the new Settings pane gradually, starting with a subsection of the user base, then expanding the distribution to more copies. It’s likely that no everyone will see the Settings change in Chrome 94.

Chrome already defaults to loading pages over HTTPS (rather than the once-standard and less-secure HTTP) protocol, assuming the destination has an HTTPS-secured page. But Chrome 94 will take that lean-into-HTTPS one step further with what Google’s calling “HTTPS-First” mode.

If HTTPS-First is enabled — it will be off by default — Chrome will try to upgrade all page loads to HTTPS and if unsuccessful, display a full-screen warning before allowing a click-through to the HTTP destination. HTTPS-First is thus a more aggressive version of what Chrome now delivers: It puts every page through the HTPP-or-HTTPS check and posts an alert for the non-compliant destinations.

Google said that a group policy would be available to enterprise IT to disable the HTTPS-First mode.

Chrome 95: Chrome apps to die, for real this time…seriously

Google has been planning the demise of Chrome apps for years, and with v. 95, the company is literally pulling the plug: Chrome apps “will no longer function.”

(The Chrome 95 cut-off was later than a 2020 adjustment had specified as June 2021. Last year’s deadline change likely was prompted by the COVID-19 pandemic. In fact, the original drop-dead was to be in 2018, so Google has been working this for quite some time.)

Enterprises will be allowed to extend support for Chrome apps until June 2022, the previously-announced date, using a group policy.