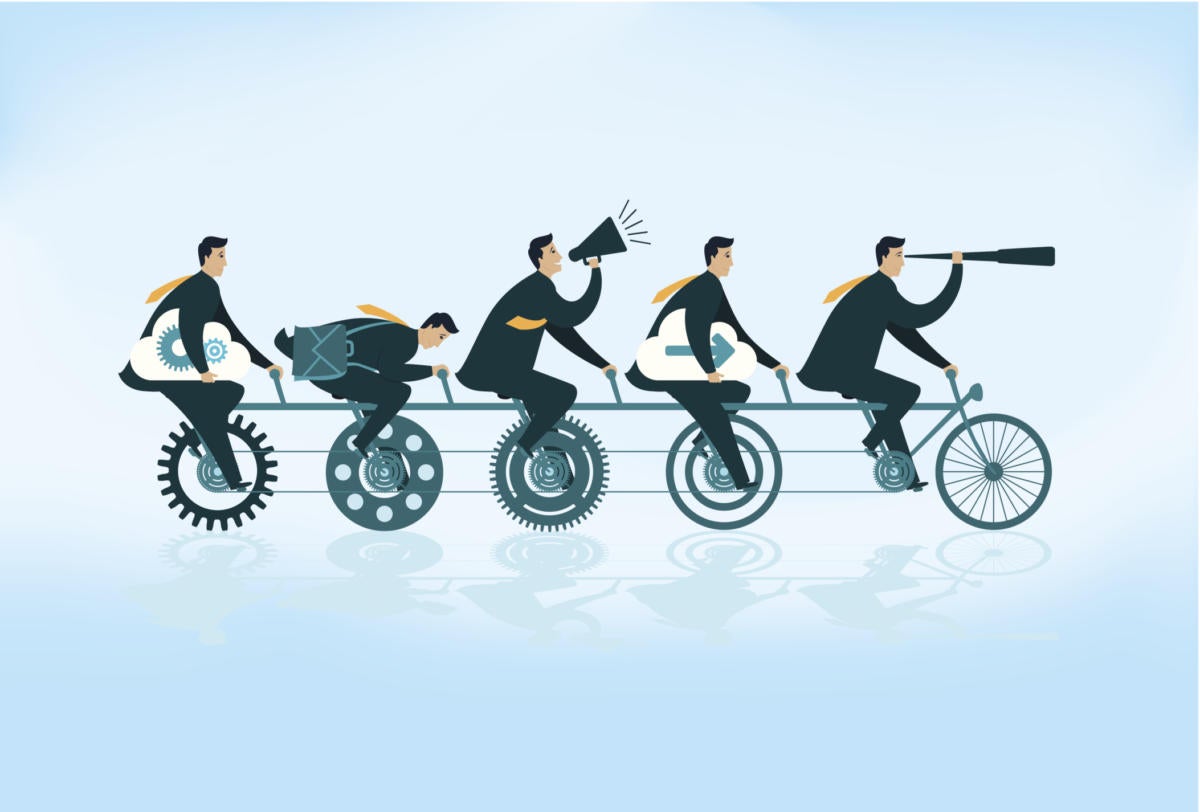 It’s time for a Siri redesign. I’m not talking about new search domains or new voices, but a fundamental revision of what the Apple voice assistant does and who it is for.

Apple users need their products to do things. Designers, architects, entrepreneurs, videographers, statisticians, doctors, students, all kinds of creatives and knowledge workers, these people use their devices to get things done. Siri needs to help them with that.

I read all the criticisms made against Siri. Some seem overblown, but not all of them. The one thing that rings true is the notion that Siri attempts to deliver too much for too many people. There’s the home automation Siri, the smart conversation Siri, the alternative UI Siri, the Siri that plays the wrong track and the Siri that never quite understands what you want it to do.

But what about the Siri that helps you get things done? That’s where I think a redesign needs to take place.

Personally, I want Siri to actively help me get things done. I want that on-device intelligence to help me find and manage research materials, I want it to automate filing, saving, and tagging of items with a few simple training commands. I want it to be able to seek things out over time. I might say, “Hey Siri, I’d like you to find all the articles online containing an original quote by Steve Jobs and present them to me at 5 p.m.”

And when it comes to that presentation, I’d like the assistant to be smart enough to identify the top 10  most repeated Steve Jobs quotes it finds, grab some royalty-free images, gather all of this together in a PDF report, and tweet it out to my followers as a small mark of the huge respect I still feel 10 years since the great man left us.

I want Siri to become a truly useful intelligent search agent, augmenting the work I do. But I want it to do even more than that.

Siri as a PA

Apple’s Neural Engine can analyze heaps of data privately on the device. Think how this kind of on-board intelligence should make you more productive.

It might support your working needs by predicting what you’ll do, grabbing documents you need before you need them, pulling together the assets you need for your next meeting, or automatically reminding others to join you for a meeting.  Siri should already be writing minutes and action points during meetings.

Apple’s intelligent assistant needs to become more focused on actual assisting. “Hey Siri, support my work for today,” should be a command everyone gives to invoke support from their digital twin.

That’s not to say developing this stuff is easy. We all know it’s hard each time we ask to hear some half-remembered 90’s club classic — only to end up with something Zane Lowe was raving about on Beats the other week; or when we ask for a reminder to be “set for 5” and Siri asks us “which Clive” we want called. (You can improve this, by the way).

Siri wanted to be a signpost

But you can make hard stuff easier with a little focus, and I think this is what Siri is lacking. In part this may reflect what from the outside seem to be frequent leadership and mission statement changes for the technology.

In part, it reflects what seemed to be a decline in ambition for the voice assistant after Jobs’ death. But what I think this lack of focus really reflects is that what seemed simple — a voice-based assistant that let you do some cool stuff — turned out to be something far more profound.

Apple’s competitors swiftly snapped Siri’s heels, inventing, and developing consumer-focused interfaces that seemed to be better. (Even though Siri is the only voice assistant the non-English speaking world can use extensively.)

Apple has so far failed to dilute the essence of Siri into the core of the company’s corporate strength: that vital space between technology and the liberal arts. We see signs that this may happen in Siri Recommendations and Siri Shortcuts, but if there’s one area in which Apple can tackle voice automation and make a big and unique difference it is this: It needs to focus Siri to become a truly automated assistant to reinforce and amplify why we use Apple’s products in the first place.

Siri tried to be a signpost, but became a weathervane, buffeted by a changing climate and hammered by more focused competitors until the poor thing no longer understood the difference between “Hey Susie” and “Hey Siri.”

Siri needs to be a bicycle for the mind and its teams need to be encouraged to be ambitious beyond that.